'Leaders must overcome the fear of flexible working'

It's better to retain staff on a part-time basis than deal with a disruptive and expensive turnover, says Katie Waldegrave writing for Tes. 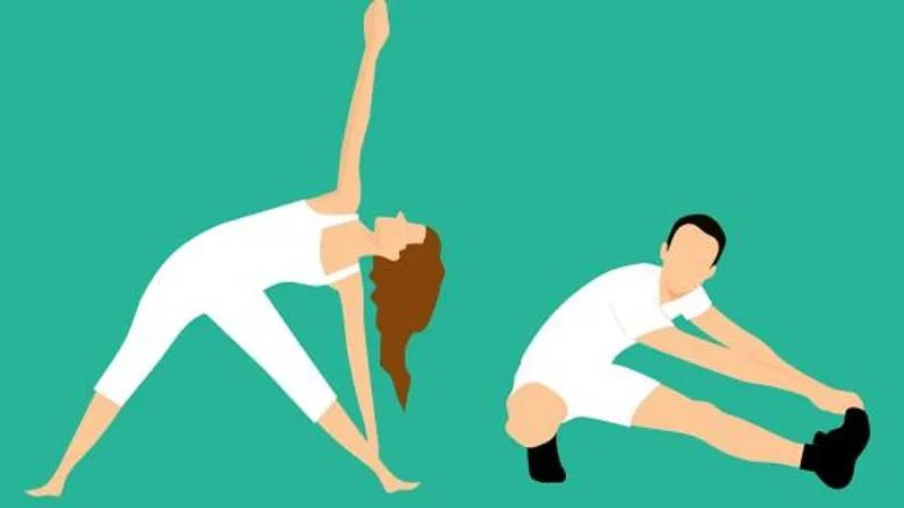 It's better to retain staff on a part-time basis than deal with a disruptive and expensive turnover, says Katie Waldegrave writing for Tes.

Why is a request to go part-time so unreasonable? That's what a mother asked on Tes recently. It’s an excellent question and one that I have considered often since setting up Now Teach.

Everyone knows there’s a staffing crisis in teaching – it is one of the explicit reasons Now Teach exists. We recruit experienced career changers into a profession which is rich and rewarding, but which is also struggling in too many areas to get the people in needs. But we need to do more than simply pour more people into the profession where over 40,000 teachers leave each year: we have to talk more about the retention crisis.

A survey by the NEU teaching union last week suggested that 40 per cent of teachers expect to quit within the next five years. We lose far too many people early on in their careers and then, heartbreakingly, we haemorrhage teachers aged 30 to 45 who are trying to juggle their teaching careers with parenthood, and, let us be honest, it still is mothers, mostly, who take primary carer roles, and teaching is a majority female profession.

The Tes author says she has seen countless women "flatly denied any kind of flexibility following the birth of their children". Recruitment data from Tes suggests that only 9.7 per cent of primary and 6.6 per cent of secondary teaching jobs are advertised as part-time, at a time when in the UK, 84 per cent of male and 91 per cent of female full-time employees either work flexibly or say they would like to. It’s obvious to everyone, including school leaders, that we must get better at holding on to people during these years, but it’s not obvious how to do it.

Fear of the unknown

Headteachers I’ve spoken to are fearful. Fearful of the floodgates opening to part-timers, fearful of the impact on students, fearful of the timetabling challenges. The most fearful of all are those who run schools in the most challenging circumstances. And yet it is these schools who need to hang on to experienced teachers the most.

Somehow we have to overcome the fear and be more open to flexibility. Every other profession is getting better at it – teaching simply has to do so too. I believe and hope that the fear of the unknown is greater than it need be. The fact is that most people don’t want to work part-time – split timetables and job-shares can be made to work and sophisticated software can ease the burden on the poor timetablers.

Retaining teachers on flexible working patterns is far better for schools than enduring a disruptive and expensive turnover of staff. And it’s better than the embittered grief that so many teachers feel about a job they once loved.

The average age of a Now Teacher joining our programme is 54. Where part-time and flexible working is a delayed problem for most trainees (22-year-olds may not be worrying about it, but they probably will a decade later), it’s an immediate problem for us. Now Teachers tend to want to work part-time. They want to dedicate the final decades of their working life to teaching and they want to do so in a way that feels sustainable within the constraints and responsibilities of their life and health. It’s one of the reason we offer a four-day week in the training year.

Some Now Teachers do apply for full-time jobs, but where they want part-time, they generally get it. But these are people who have concrete alternatives to return to. They are prepared to negotiate for what they want because, arguably, they have less to lose. Too many teachers reluctantly struggle on with full time because they cannot take the same risk.

We’ve recently commissioned a piece of work with Timewise, which will be released shortly, looking into what can be done to improve part-time and flexible working in schools.

There were some encouraging notes – and plenty of individual case studies of people who are making it work. But for school leaders not to feel fearful there needs to be more investment into how to make it work systemically. This cannot be money from individual school budgets, times are simply too tight.

If the government invests more into helping school leaders who really want to crack this, we might begin to get somewhere.

Katie Waldegrave is the co-founder of Now Teach.

"We need to do more than simply pour more people into the profession where over 40,000 teachers leave each year: we have to talk more about the retention crisis."