In July 2017, shortly after my 58th birthday, I quit the world’s nicest job to train as a maths teacher in an inner-London school. At the same time, I co-founded Now Teach to try to encourage you to do something similar. 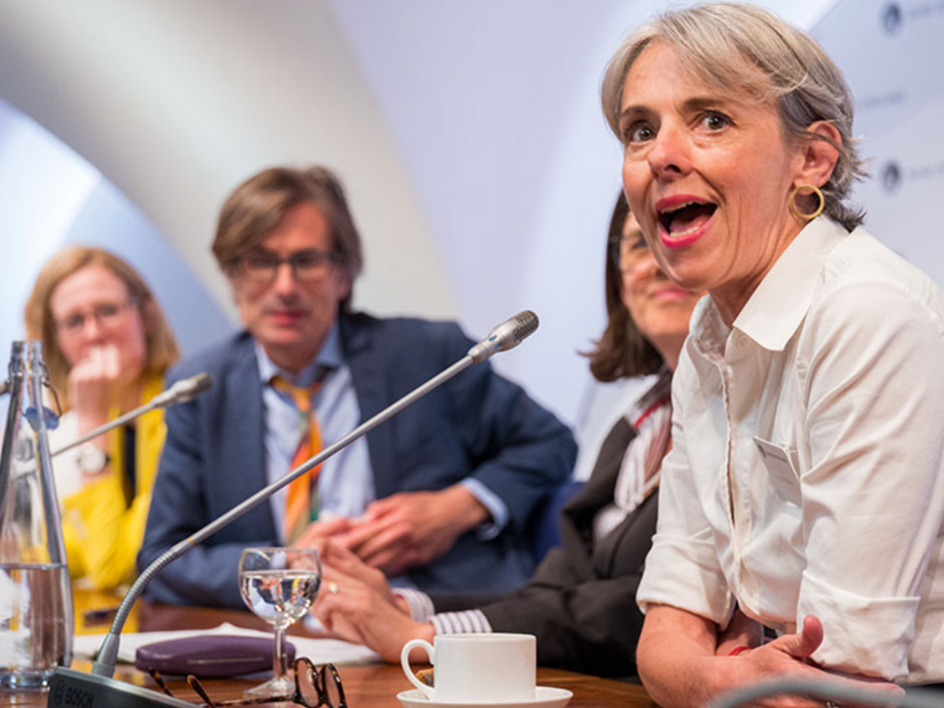 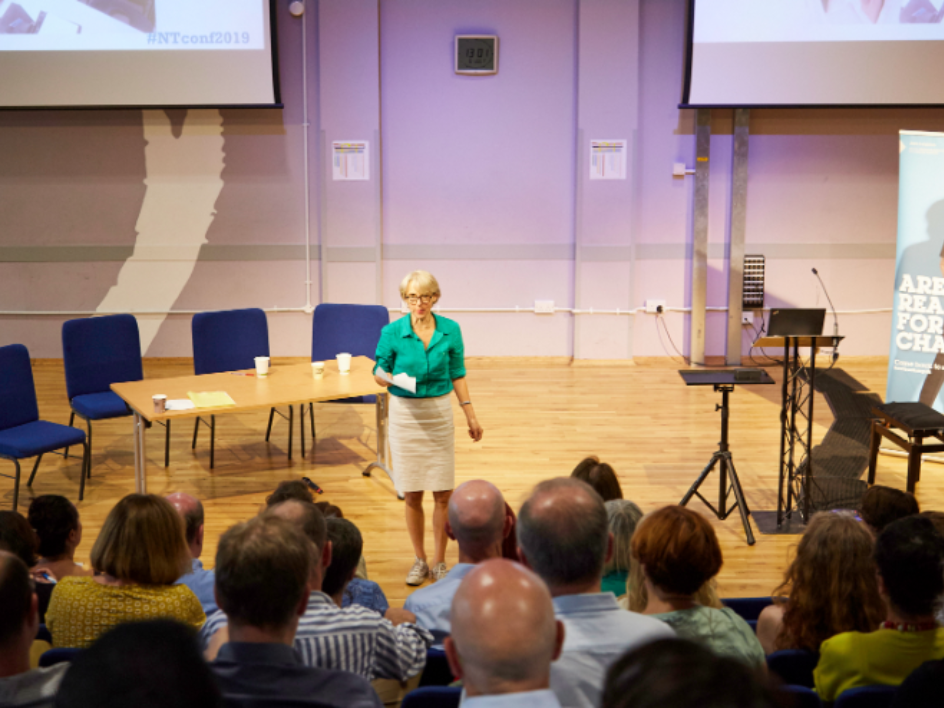 In July 2017, shortly after my 58th birthday, I quit the world’s nicest job to train as a maths teacher in an inner-London school. At the same time, I co-founded Now Teach to try to encourage you to do something similar.

It was a big step: for 31 years, I’d worked at the Financial Times, as a reporter and a columnist. I had autonomy, great colleagues, and the freedom to write about whatever interested me. Yet it bothered me more and more that I was no longer getting better at my job:  I hoped to go on living for many more decades, it seemed mad to spend my whole life doing one thing.

“I can’t be the only 50 something person in the country to want a second career in this most noble of professions.”

Two and a half years on, I am often asked if I regret it. The honest answer is no, I never regretted it, not even during that first year, which was considerably harder than everyone told me it would be. I used to be good at my old job, but in the classroom was useless at first, as most trainees are. But now, miraculously, I know what I’m doing, and can stare down a student with total confidence. It is true that teaching is knackering, but what no one told me is that I would get as much energy back from my pupils as they would take from me – they are so funny and optimistic and their views on the world are a constant surprise. I also find I love spending time thinking about economics (which I now teach): never before had I seen such richness in elasticity of demand.  But most of all I have loved starting again; the feeling of getting constantly better at what I’m doing; the new friends I’ve made who are all half my age – and all the freshness that comes from that.

The hardest thing about being a teacher for me has been having to follow orders – until two years ago I had never knowingly followed a rule in my life. The next hardest thing has been having no autonomy over my time (though now I teach part time this is less of a problem) In any case, it all seems like a small price to pay for the satisfaction and pride I am taking in my new profession. I am writing this at half term (yes, the holidays are great) and instead of dreading next Monday, I know I will welcome my students back into my classroom, truly glad to see them again. 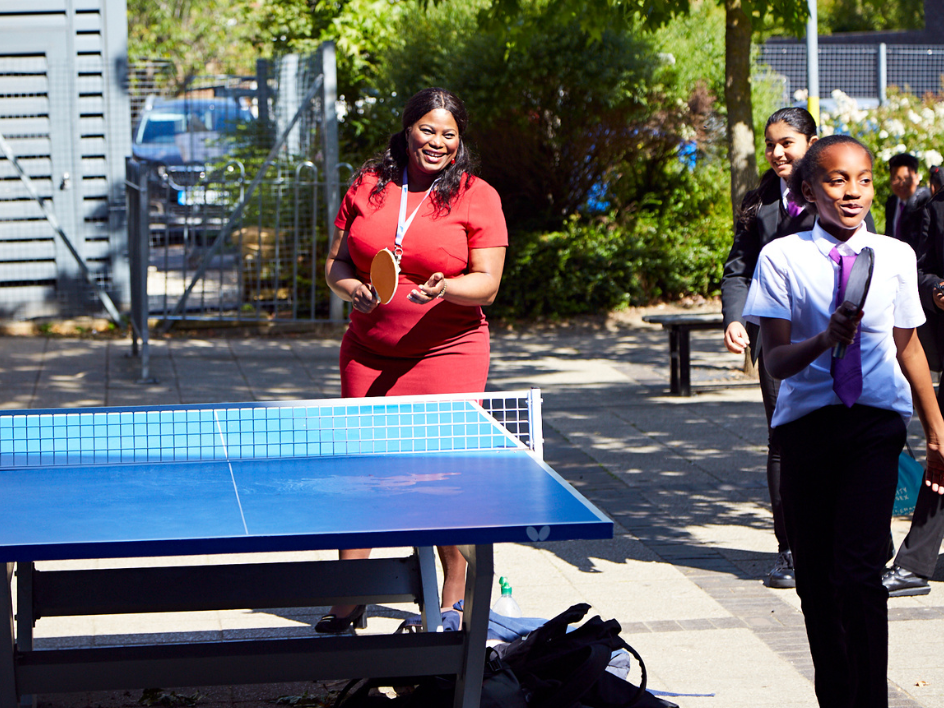 I worked full time for three years as a tutor to home-schooled children in a classroom environment and this experience piqued my interest in teaching. 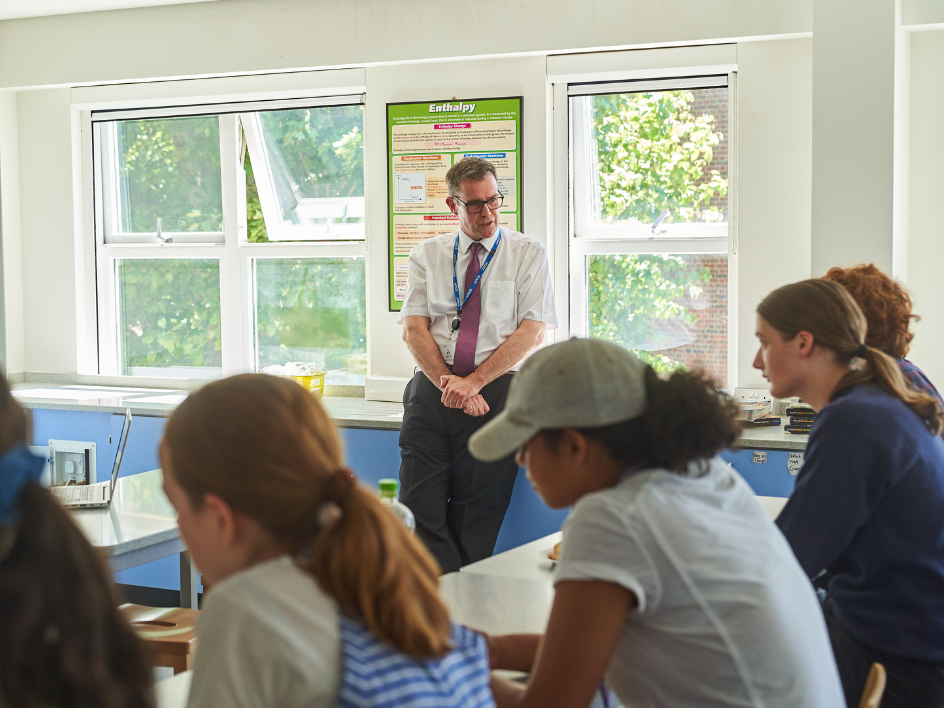 I was 53 and working as a strategy consultant when I started looking into teaching. I wanted to play a valuable role in society. 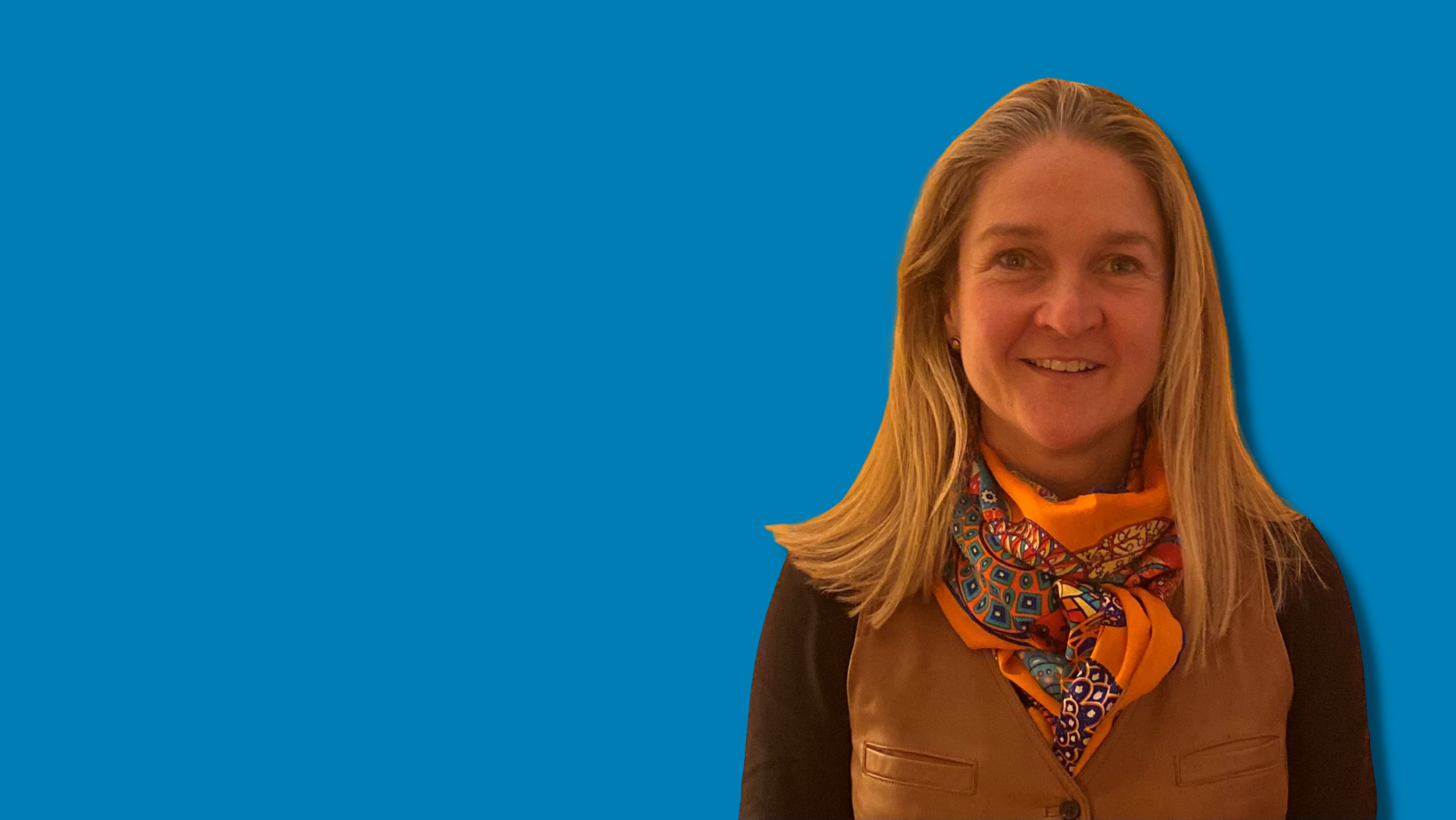 Teaching had been in the back of my mind for a few years. When I became a school governor I was inspired by brilliant people passionate about education. 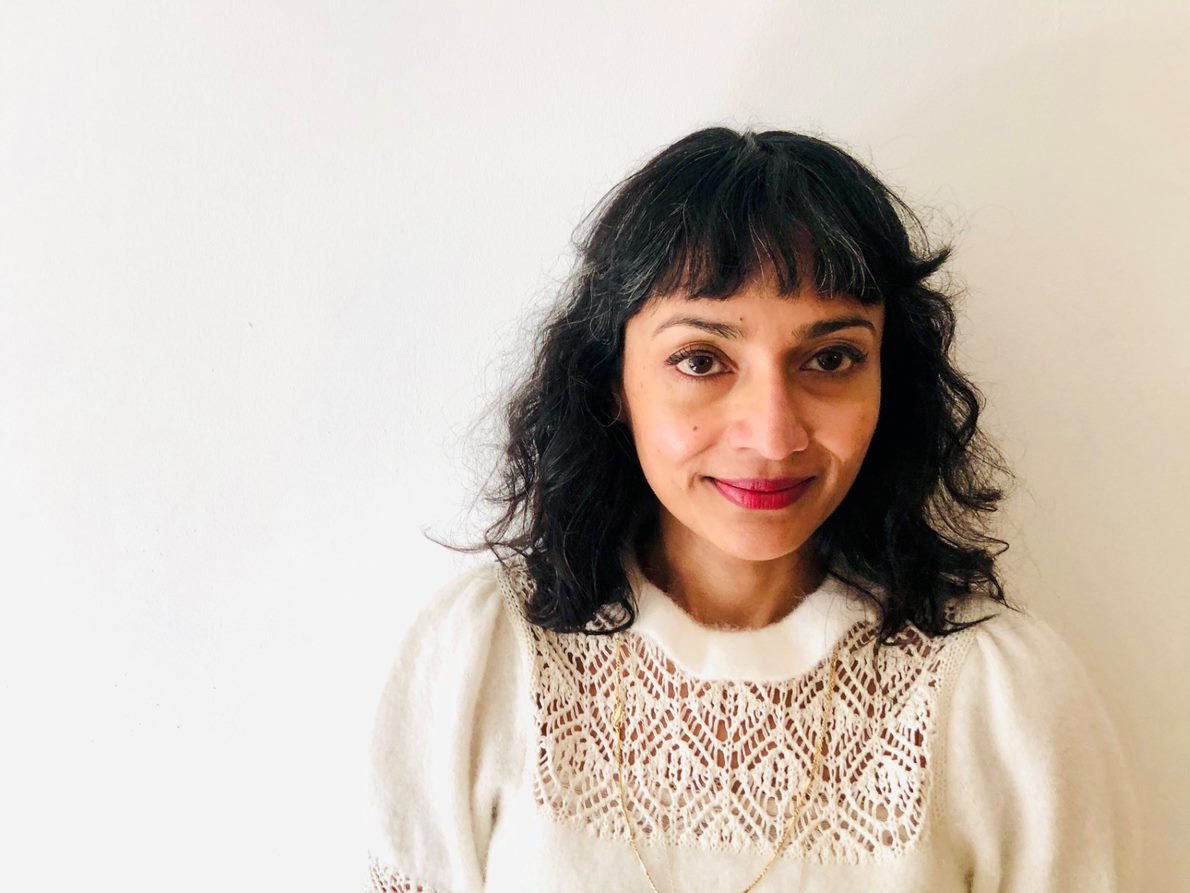 Now Teach helped me navigate changing career during Covid by giving me lots of advice and always being available to book in a call. 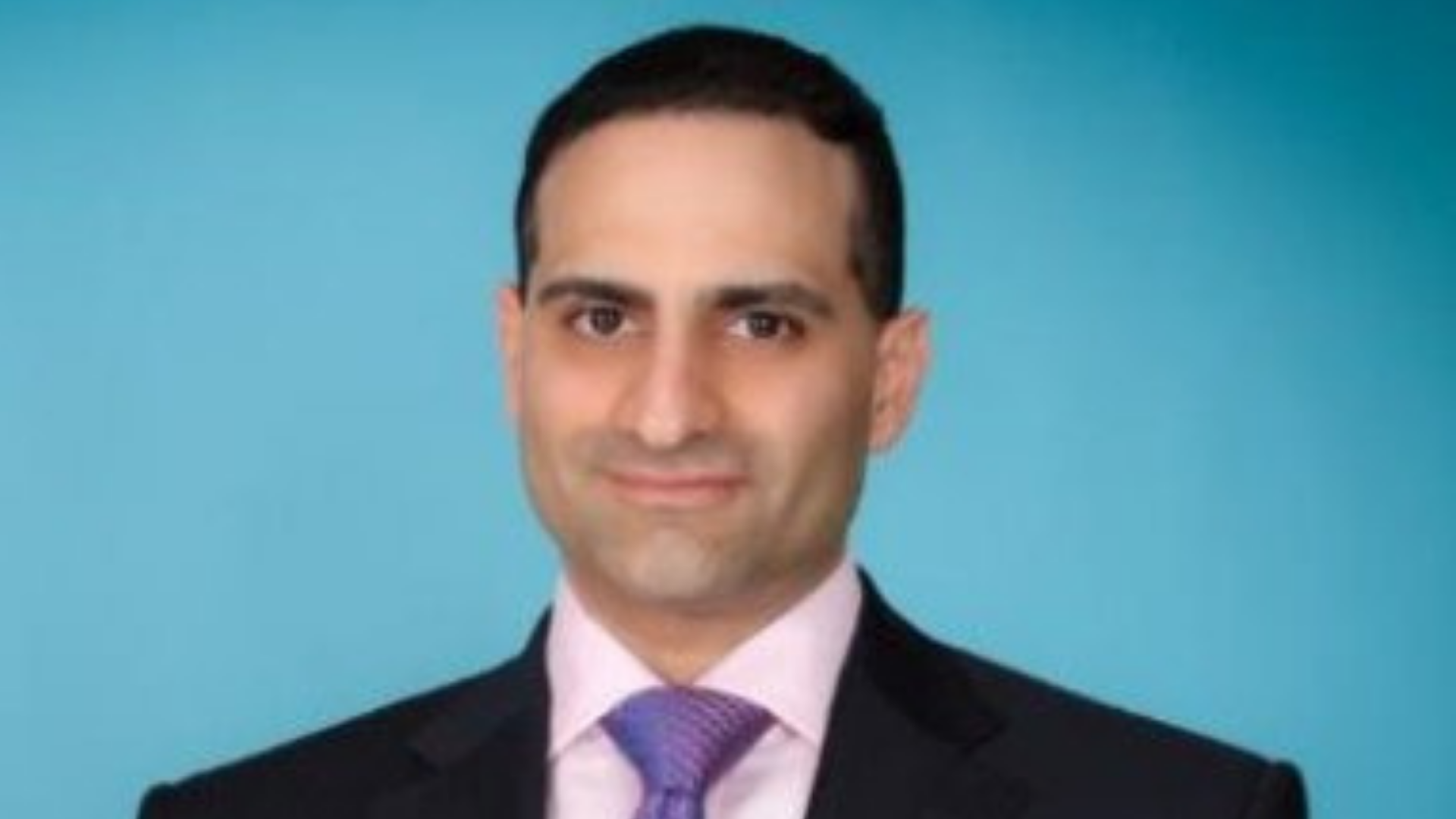 My main career motivation has always been to try to bring out the best in people and this is what attracted me to teaching. 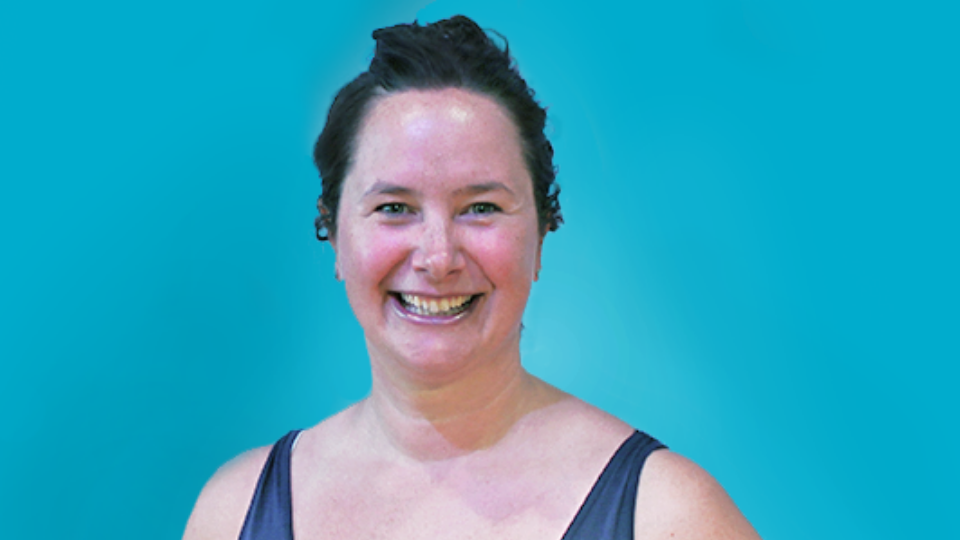 Bringing A Passion For Fairness To The Classroom: Alice Gartland

As an English teacher with a keen interest in helping students with special educational needs, I can see the lifelong effect I’m having on all my pupils.

Get regular updates from Now Teach. Including our blog, events announcements and latest news.