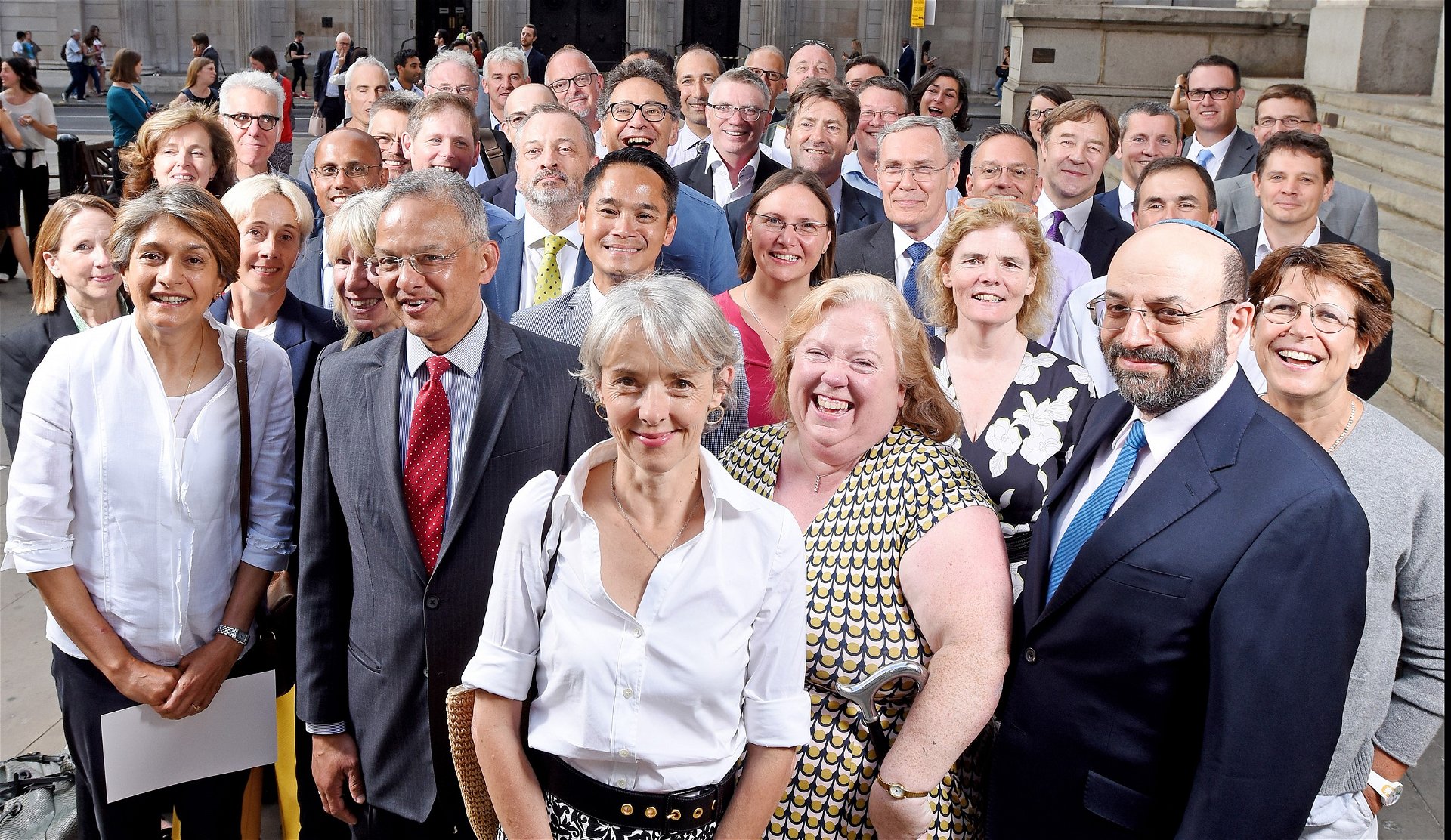 You might have seen in the FT this week that my fellow Now Teach founder, Lucy, wrote the weekend essay about why ageism is still socially acceptable when so many other forms of prejudice are not.

I’m not suggesting racism or homophobia have been eradicated, but you would be hard pushed to find a birthday card with racist overtones, whereas pretty much all of them are overtly ageist – and ageism often works in tandem with other -isms to deliver a double dose of prejudice.

Ageism is a topic which has been increasingly fascinating to me since starting Now Teach in 2016.

In the five-and-a-bit years since we started the organisation, we’ve seen sexism come under the microscope as a result of the #MeToo movement, and racism become a major topic of conversation in the wake of George Floyd’s brutal murder.

As an organisation we are doing our best to be as diverse and equitable as possible and learning a great deal from colleagues and experts across the sector. We are learning, always trying to do better and be more equitable.

One area that we feel requires more investigation is ageism, and I think we have a role to play in becoming the experts to tackle the complex issues around age awareness, and ageism.

It is why I was so particularly grateful to the hundreds of you who completed Lucy’s ageism survey at the end of last year; and why I was so fascinated by the results.

Some of what we learned from the survey was hopeful. The vast majority (84%) did not feel they had been excluded from social events in any way and an even larger majority (89%) had never heard ageist comments from colleagues.

Less encouragingly 37% of you have experienced ageism of one sort or another from either colleagues or students.

Worrying for Now Teachers around a quarter (24%) feel that it has made it harder to secure a particular teaching role. Which means that more than one in three of you has directly experienced - and suffered from - ageism. If we are going to change this experience, there is work to be done.

While those who experience ageism are sometimes tempted to ignore it, or ‘get over it’, we don’t ask anyone else experiencing discrimination to do so, and there’s no reason that ageism should be different.

While there is no reason to suggest that the problem is any worse in teaching than any other sector, it’s the one that Now Teach is most equipped to inform. So it is where we will start – all the while working with other organisations and industries to champion age-friendly practices an ensure that ageism is eradicated from recruitment.

However, the figure that concerns me the most does pertain specifically to teaching. Nearly a quarter of Now Teachers (24%) have experienced ageism from students, usually in the form of a thoughtless comment.

Now Teachers are brilliantly robust and have largely been unperturbed by these comments. But even if the teacher isn’t especially bothered about ageism from pupils, it’s still a concern from the point of view of the child.

The facts about ageism in children are stark: ageist children become ageist adults. The majority of children demonstrate gerontophobia – the fear of the old and of ageing itself.

It’s common for children as young as six to hold negative attitudes to older people. We need to be aware of this, understand it in our student bodies and then consider how to tackle it.

We need to tackle it, obviously, because it is wrong to treat those who are older badly. But the side of this, which is less talked about, is that we must talk about it for the sake of the adults our children will become.

There are many ways to do this. Two of the simplest and most important are to teach children about ageism and to ensure that they have role models and relationships with people of all ages.

In this country we have the amongst the youngest teaching populations in the OECD world and the average age has been steadily dropping since 2005. There is also a strong correlation between schools in low-income areas and young teaching populations.

Just by being in the classroom – ironically by being the teacher who hears the ageist comment while also demonstrating a positive example of ageing – you are improving a child’s life expectancy. Which is why having older teachers in the classroom should be a genuine priority for all schools.

Even accounting for health and income factors; people with ageist attitudes die 7.5 years before they should.

We need to talk about ageing

What we need to do next at Now Teach is to develop our expertise in helping schools understand that ageism, quite literally, kills – and it kills the ageist person.

Whether it is focusing on improving the statistics on older people applying to Initial Teacher Training or the retention rates of older teachers in schools, we need to support the education community to counter ageism in the system. It’s one of the simplest, most effective ways that educational institutes can improve their student’s life prospects.

We are beyond grateful to every Now Teacher, most of whom will have entered the world of education simply because they wanted to impart wisdom and improve the school system – but who are, unknowingly, also improving their student’s entire relationship with the concept of ageing, and in turn improving their actual life expectancy.