Now Teach expands across all England

Now Teach has been awarded a new contract by the Department for Education to become a national organisation. 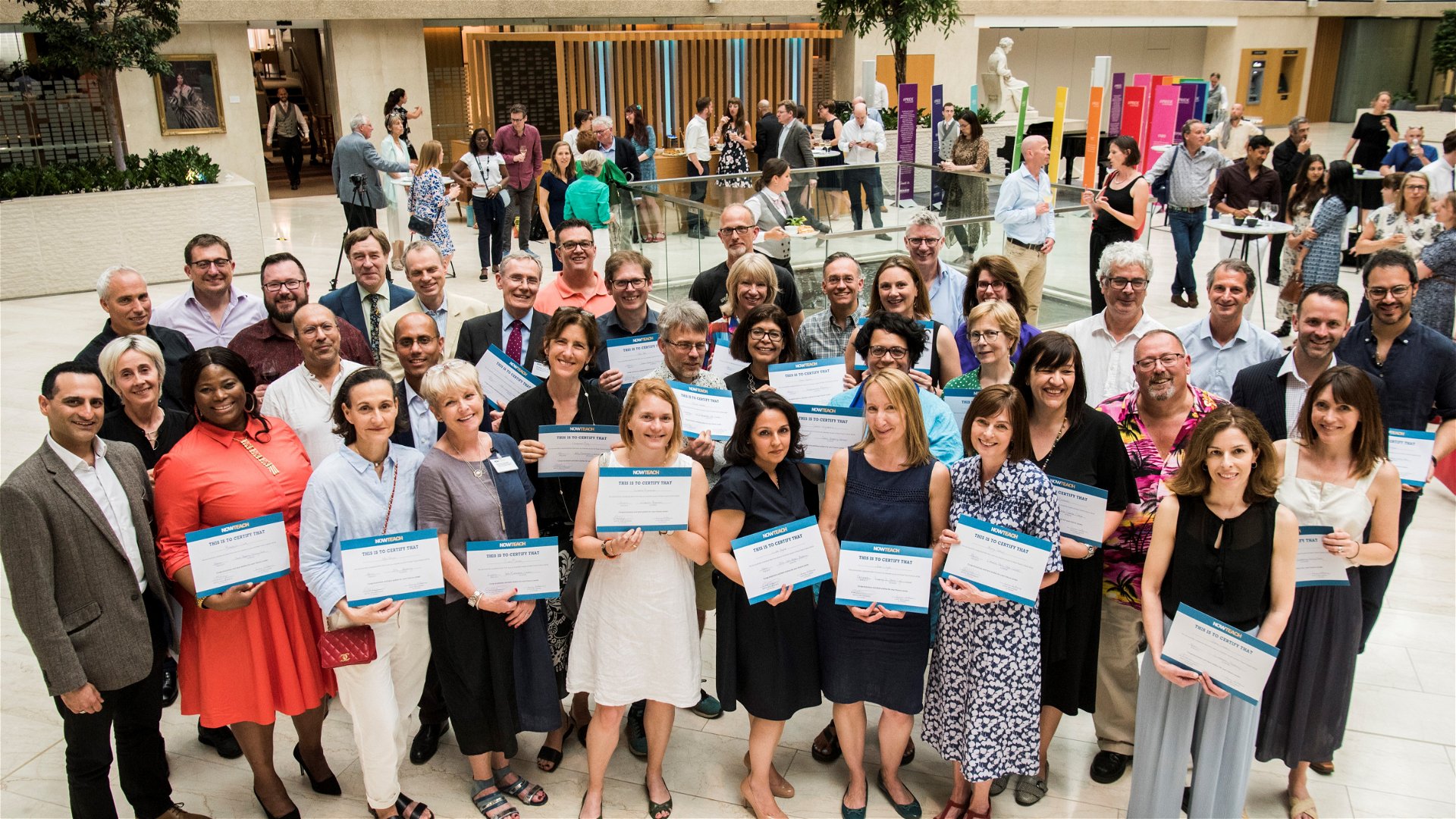 I’m delighted to be able to write this news: Now Teach has been awarded a new contract by the Department for Education to become a national organisation. We are now set to recruit at least 450 Now Teachers over the next two years.

Where previously we’ve only been able to operate in certain parts of the country, thanks to this new contract we’re going to be able to recruit and support teachers throughout England.

How the band got together

In the summer of  2017, Lucy Kellaway and I met. Lucy wanted to become a teacher at the age of 58 and wasn’t sure it was legal, let alone something schools would want. I was a former teacher turned social entrepreneur, but at that point, mostly someone who’d just had twins.

Lucy wanted advice, I wanted adult conversation; it was a match made in heaven. She arrived for a cup of coffee just after breakfast and left as the sun set. Between burping and feeding tiny babies, the idea of Now Teach was born.

Later that year Lucy quit ‘the nicest job in the world’ and embarked on teacher training, and we launched Now Teach. We were amazed by the response. It seemed to capture the public imagination in a way that we couldn’t have anticipated. In that first year we signed up an astonishing 47 people to start retraining  - and thousands more expressed their interest.

After you launch something, that’s when the hard work really begins.

Over the last five years we’ve built the organisation from the ground up, hiring people who truly believe that career changes are an underused resource, people who are committed to Now Teach’s mission to improve education for schools and pupils.

There are many people we’ve needed to thank along the way, but the biggest thank you has to go to our Now Teachers.

While we know that career change is one of the best things a person can do to revitalise their life, there is no escaping the fact that changing jobs, especially when you are successful and established in your career, is a huge leap.

Changing to become a teacher must be one of the greatest leaps of all.

Every cohort has been brilliant in completely different ways. I have been consistently amazed by the bravery, flexibility and enthusiasm of the people who become Now Teachers.

A new movement for change

When you join Now Teach you join a powerful movement within education. At the start of your new career we and the rest of the Now Teach community will be here to support you and make sure you survive the early bumps in the road.

But before long, as much as supporting Now Teachers, we will find ourselves watching you change the world of education around you. Each individual has the power to change lives; but as a collective the Now Teach network adds up to more than the sum of its parts.

Finding and supporting 450 new Now Teachers in two years will be no small feat. But it is an opportunity to continue to change and shape the face of education.

Mufti Sir Hamid Patel CBE, Chief Executive of Star Academies, put it best in saying: ‘Career change teachers are a huge benefit to schools, bringing a wealth of industry experience and confidence. It's brilliant news that schools all over England are going to have access to Now Teachers.’

If you have friends and relations or former colleagues who you think would be great teachers, do please encourage them to get in touch.

We are delighted that now, no matter where in England they live, we will be able to support them in this new chapter of their life.

Find out more about Now Teach and our Network here.