As part of Black History Month, we highlight a key Black figure in the history of British education: Beryl Gilroy has been described as ‘one of Britain’s most significant post-war Caribbean migrants’. 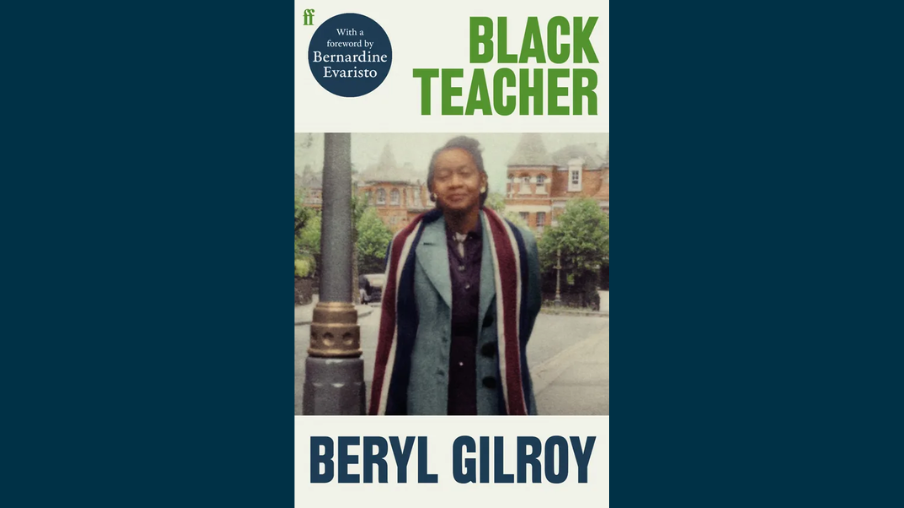 Beryl Gilroy was born Beryl Answick in Guyana in 1924, and moved to the UK in 1951. Having been a well-respected teacher in Guyana, she assumed her skills would be transferable. Sadly that wasn’t the case.

Due to the racism which she encountered upon moving to London, she wasn’t able to find another teaching job. Instead she worked in a factory, as a maid, and waitressed in a cafe. She wasn’t able to teach again for many years.

In the late 1960s, she was eventually employed by the Inner London Education Authority, taking an unglamorous job at an underfunded Catholic school, where she met her husband Patrick Gilroy.

Despite the enormous prejudice against immigrants, especially against Black people, Beryl’s abilities as a teacher saw her promoted until she became London’s first Black headteacher.

In 1976 she published her first book, a memoir titled Black Teacher, in which she is brutally honest about the racism she experienced.

Reflecting on her early experiences, Gilroy describes a child telling her: “...Black people live in trees. Me dad saw them ‘hisself. He was in the war. Black people roast people and eat them.’ And yet Beryl went on.

“Despite the enormous prejudice against immigrants, especially against Black people, Beryl’s abilities as a teacher saw her promoted until she became London’s first Black headteacher.

Always a modern thinker, Gilroy understood the importance of an education which went further than just reading, writing and arithmetic, and used the creative arts to help dismantle the children’s prejudices. She wrote: ‘I turned to art and drama to help them towards an awareness of alternatives and to set new boundaries of their thinking.’

Perhaps unsurprisingly the reception to the publication of Black Teacher was mixed. Some reviewers were horrified at how Gilroy had been treated, but there were many fellow teachers who rushed to discredit the book and claimed that her experiences were exaggerated.

A 1976 review in the Times said: ‘We hear plenty of [the reviewer cites three explicitly racist terms] hurled in her direction, about segregation in the loo, and her fight to be black and accepted. Her trials in the fifties were deplorably the common lot for the immigrant. Nonetheless, is it worth yet another voicing? Can the publishers seriously ask that the book should be taken to heart by educationalists and parents?’

But characteristically, Gilroy wasn’t discouraged by the biased reviews, and remained proud of what she had achieved with the book. In 1998, she reflected on why she wrote Black Teacher, saying ‘In the tradition of Black women who write to come to terms with their trauma, or alternatively to understand the nature of their elemental oppression, I wrote to redefine myself and put the record straight.’

Black Teacher was republished by Faber in 2021, with a foreword written by Bernadine Evaristo. It remains a powerful memoir, and a reminder of how far we have come and yet how far we still have to go.

Is it right for me? 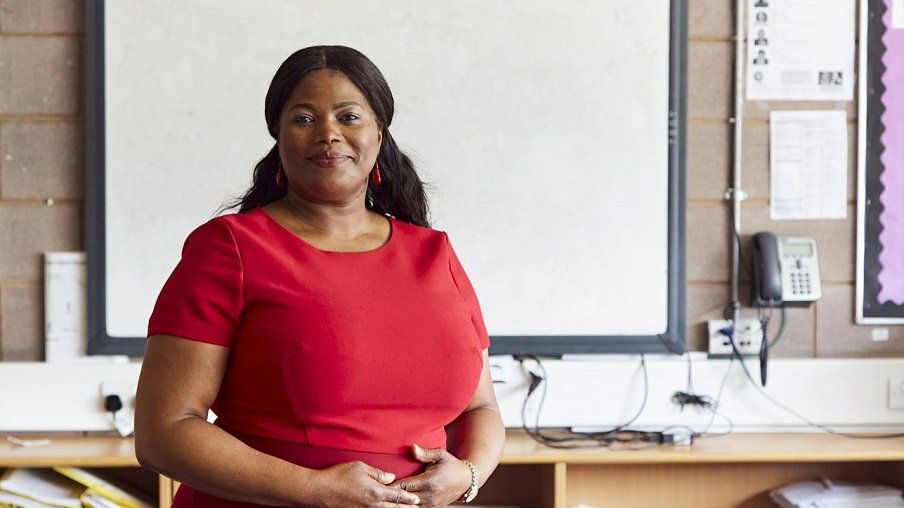 Student behaviour is one of the things that often worries career changers. Your training will ensure you have all the knowledge and tools necessary. 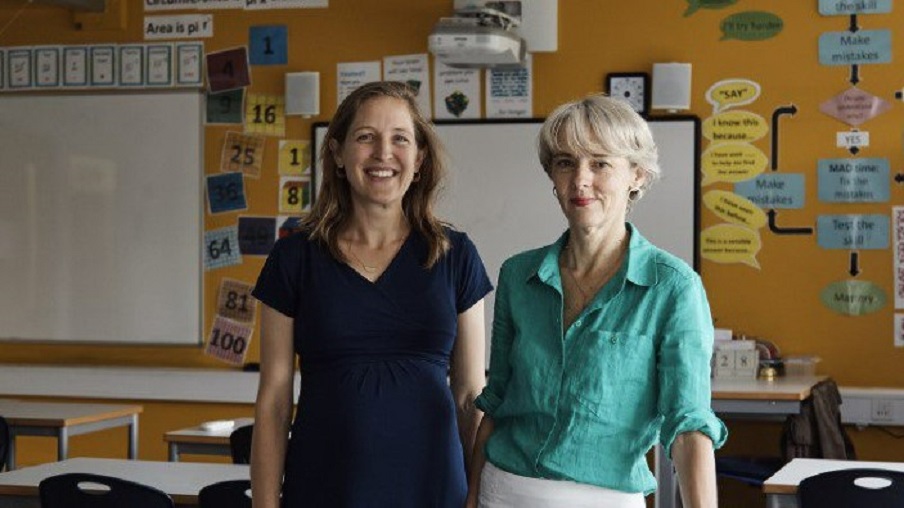 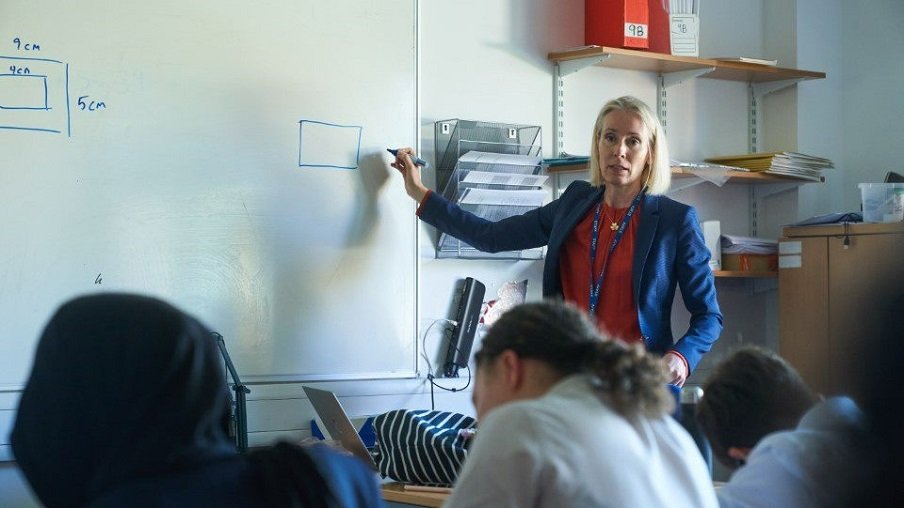 How to choose your subject

Jo Lane, one of Now Teach's experienced Recruitment Advisors, explains how to narrow down and choose your subject as you train to teach.